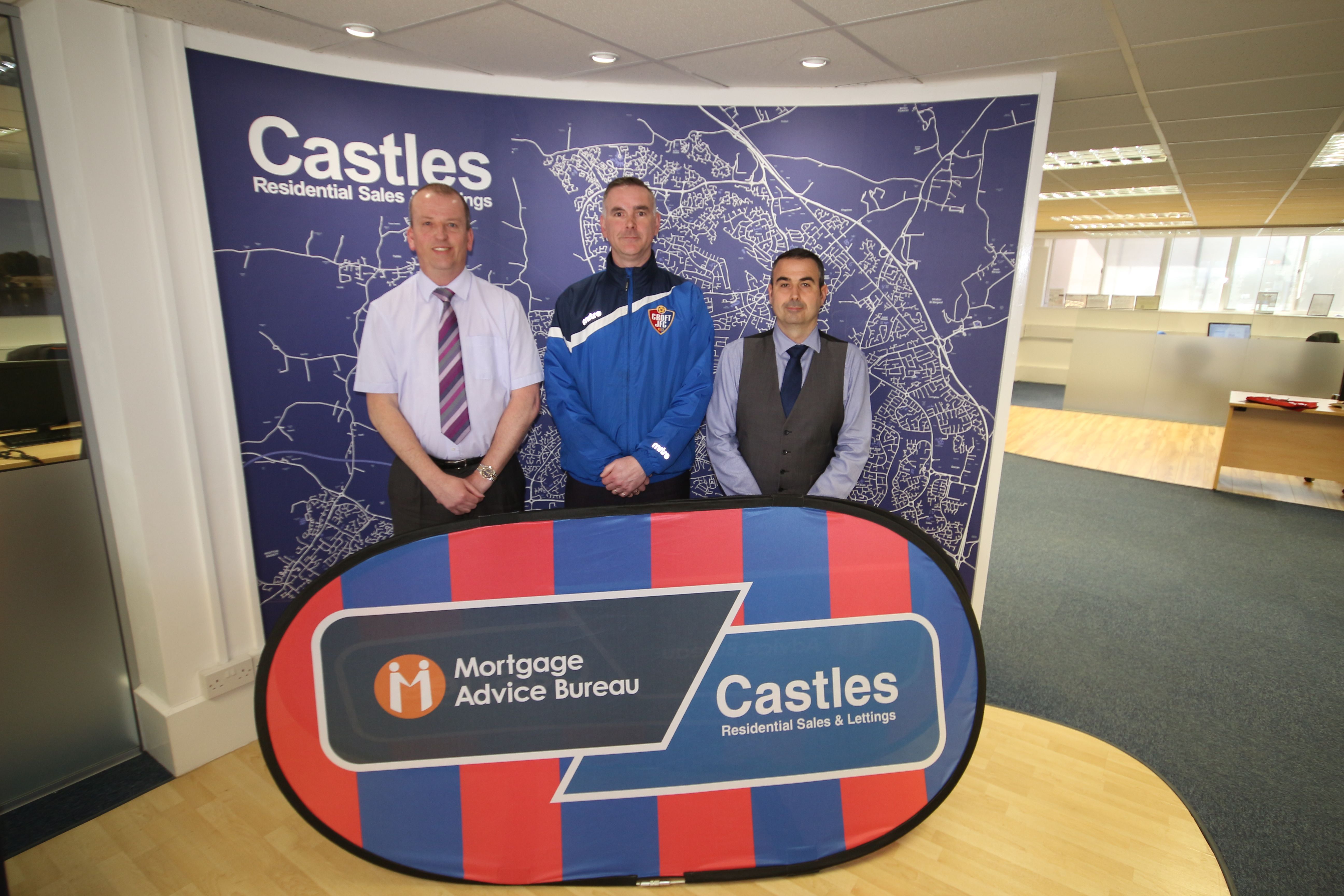 Castles Residential Sales & Lettings has reaffirmed its commitment to the Swindon community by becoming a sponsor of Croft Junior Football Club (JFC).

The company, one of the town’s leading estate agents, has agreed to sponsor the club’s Under 15 Red team for the remainder of this season and the 2016 / 17 season.

The deal will see the Castles logo appear on the player’s shirts and jackets and the club’s website. Castles will also have a pitchside advertising banner at the club’s Croft Sports Centre home in Swindon Old Town.

Croft JFC U15 Red plays in the North Wiltshire Youth Football League Division 1, where it currently sits in third place. The team has also reached this year’s Wiltshire County FA Minor Cup (U15) final, which will be played at Stanley Park, Chippenham (date TBC).

Speaking of the sponsorship,Mark Noble, founder and managing director of Castles, said: “As a business firmly rooted in Swindon, we want to support our local community. And like Castles, Croft JFC U15 Red has had a terrific 2015/16 so far, so it makes perfect sense for us to give this team our support the rest of this season and next season. We’ll be cheering the team on loudly and wish them to best of luck.”

The sponsorship deal is worth£900 to Croft JFC with the fee being split 50/50 between Castles and independent mortgage advice provider, Mortgage Advice Bureau Swindon.

It was handpicked by Cartus, the world’s premier provider of relocation services as Swindon’s only relocation agent and was selected for memberships with The Guild of Professional Estate Agents and The Relocation Agent Network.

The company won the Wiltshire Small Business of the Year award in 2007 and The Relocation Agent Network’s Best Agent regional award for Wiltshire in 2011 and 2012. In 2014, Castles finished runner-up and received a commendation in the latter award.

Last year, Castles won two awards at the 2015 allAgents Awards. The company took home the prizes for the best sales agent and the best lettings agent in Swindon.