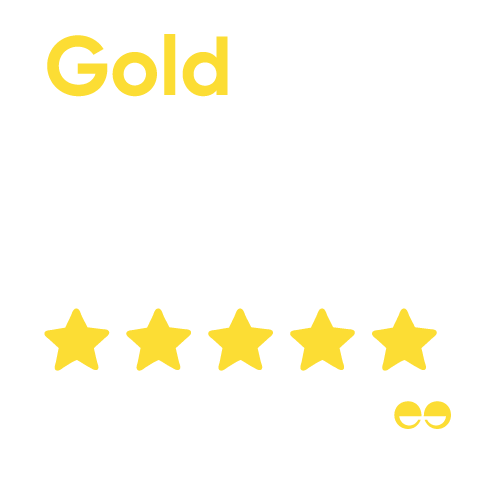 In 1999, the world was struck by fear of an impending ‘Millennium bug’. People believed our electronic systems would fail and planes would fall from the sky. Now, twenty years later, we are struck by another uncertainty - Brexit anxiety. As the 29th March inches nearer, more people are asking whether they should still sell their house under the potential chaos and confusion unleashed by the possibility of a ‘no-deal’ Brexit.

Here at Castles Estate Agents in Swindon, we take a closer look at the facts surrounding our EU departure and the current UK housing market.

Following the referendum back in June 2016, it was reported that house prices stagnated. And while many pointed to Brexit as the cause, other experts maintain that this could also have been due to the yearly summer plateau. While it is true that the rate of house price growth nationally has slowed, many argue that, rather than this being a direct consequence of the Brexit vote, it is simply a ‘long-overdue market correction’. Additionally, it is important to note that while house price growth may have decreased, house prices have not.

The below graph shows house price growth both pre and post-referendum. 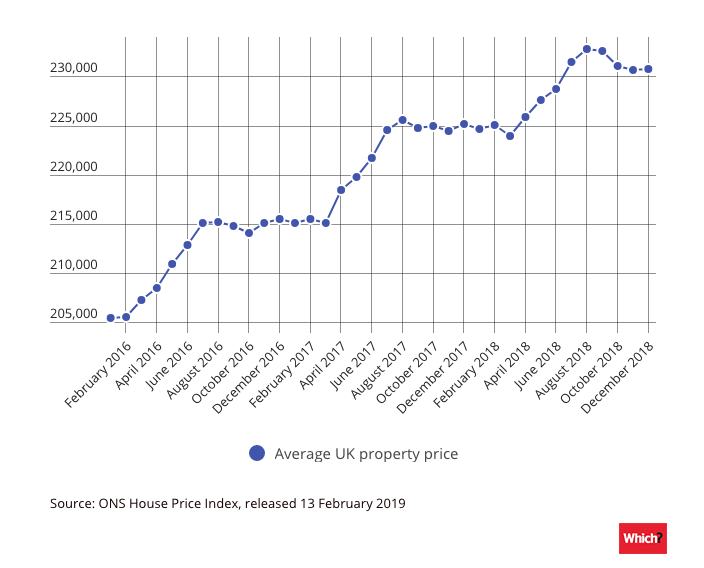 Another factor which is commonly used to reflect market uncertainty is transaction volumes. The 2016 referendum had little impact on transaction volumes nationwide. In fact, according to the HMRC, there was a greater number of transactions in December 2018 than during the same period the previous year.

With all this in mind, here are some reasons why you shouldn’t put off selling your property in light of Brexit... According to a recent study by the Home Owners Alliance, only a small percentage of people are putting off big life decisions, such as moving, due to Brexit and the current confusion in Westminster. HOA Chief Executive Paula Higgins said:

“In these situations, it’s obviously important to have an eye on the bigger picture, but it’s much more useful to think about your own situation. If you’re planning on moving there’s no reason not to, there will always be people looking to buy. I think it’s very unlikely a buyer with their heart set on a property just like yours will decide against making an offer because they’re unsure what Boris might do next.”

House Prices Still On The Rise

According to the latest figures, while house price growth has slowed, average house prices remain on the increase. For those people looking to sell their houses in Swindon, this is especially true. Another bonus to those looking to sell is that, as some people are waiting to see what the results of Brexit will be, the housing market will look a lot less crowded, giving your property a better chance of being seen by more buyers. Less competition could help ensure your house gets sold sooner rather than later.

On Thursday 7th February, the Monetary Policy Committee voted to keep the national base rate at 0.75%, in the midst of ongoing uncertainty due to Brexit. Currently, mortgage rates are at a historic low. More potential buyers will be encouraged to take advantage of these low rates, with fixed-rate mortgages offering a sense certainty amidst the uncertainty.

Buying a property is typically a medium to long-term commitment. Very few people will buy, only to sell 12 months later. It is more likely that people will stay in their property a few years before thinking of selling. Experts say that during this time, any blips that could potentially arise following our departure from the EU will have been corrected. Therefore, people should not be afraid to buy or sell now, particularly if they have no plans to move again immediately.

Spring is one of the best times of year to sell. True, this year our spring will coincide with Brexit, but it still remains a great time to sell. Post-Christmas and New Year, more people are looking to move and times to sell are much shorter. Take advantage of this prime selling slot if you’re planning on selling this year.

If You Aren’t Sure, Speak To An Agent If you want to sell your house, but are concerned about selling due to market uncertainty around Brexit, the best thing you can do is speak to a qualified local estate agent. Ask for guidance and support from an experienced agent who can not only address your concerns but also help get your property sold quickly and efficiently. At Castles, we have supported hundreds of people selling their properties, with expert advice and market experience, resulting in many successful sales.

As the saying goes, ‘the only certainty is uncertainty.’ When it comes to selling your home, now is as good a time as any. As a nation, we don’t yet know what the fall out from Brexit will be, so waiting until later to sell your home might not be better. As David Blake from Which? Mortgage Advisers puts it:

‘I’m sure many people are waiting until we know more about whether the UK will leave with a deal, but this could go on a while and it’s tough putting your life on hold for an unknown.’

If you’d like to speak with one of our experienced, qualified estate agents about selling your home in Swindon, contact us on 01793 611677. For a free property valuation, complete our online form today.